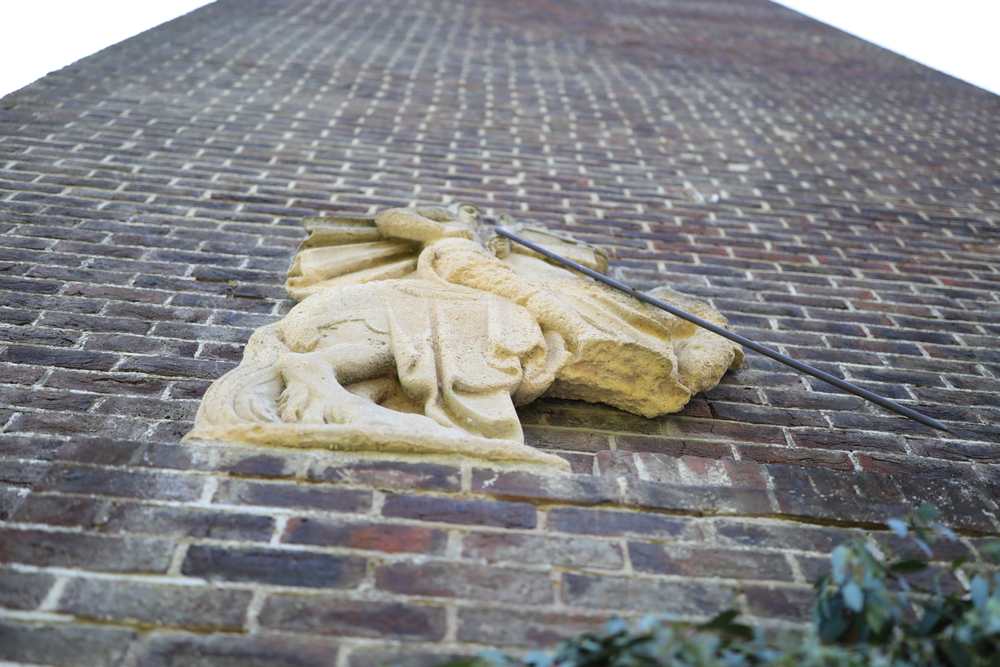 My old school closed down several years ago. It was based in Bembridge, Isle of Wight, south of Portmouth in England. Here are a few pix.

Then it disappeared off the face of the earth, quite suddenly and without real reason: Bembridge School was an independent school in Bembridge on the Isle of Wight founded in 1919 by social reformer and Liberal MP John Howard Whitehouse. Set in over 100 acres (0.40 km2) on the easternmost tip of the Isle of Wight Bembridge was a public school intended to challenge the traditional concept of education. Many of the radical ideas first employed by Whitehouse, such as teaching of woodwork, American history and modern languages, were not to become mainstream for half a century.[citation needed]

From 5 boys sited in what is now known as Old House the school rapidly grew, New House and the Ruskin Galleries and the chapel being built in the 1930s as well as the refectory and library and teaching blocks. By the end of Whitehouse's life there were 264 boys and the school continued to grow and to flourish.

During the Second World War the site was used as a military base by the Army and the school moved to The Waterhead Hotel in Coniston, close to Brantwood, the former home of John Ruskin and owned by the school. The school returned to Bembridge in 1945.

The school was noted for its collection of art, books and memorabilia relating to John Ruskin, the largest of its kind. This included many notable manuscripts and the school was founded on the teachings of Ruskin. This collection is now housed in the Ruskin Library at the University of Lancaster.

The school continued to grow and thrive into the 1990s, over the decades building and acquiring many new buildings including Kilgerran House, the music block, squash courts, the Stedman Sports Hall and additions to the preparatory school and the formation of a popular pre-prep. Bembridge School greatly considered the importance of sports in its students' lives and the grounds contained three cricket pitches including the centre pitch, the largest and perhaps the best fast-bowling wicket in the county, a nine-hole golf course, two football/rugby pitches, tennis courts and a hockey pitch. Pupils also had the opportunity to go swimming in the sea, shooting and climb the cliffs at Whitecliff Bay.

Shortly after celebrating the school's 75th anniversary the Education Trust, a hereditary committee with few links to the school, announced their intention to dispose of the school, whilst retaining possession of the valuable Ruskin collection.